We are makers, builders, tinkerers, and hobbyists who can’t sit still.

At our core, we’re a digital services agency that builds web properties. Those properties may include a website, a simple landing page, broad campaigns with multiple touchpoints, or complex web applications requiring high security.

Outside of the “office”, we’re also known for tinkering with Raspberry Pis to create web-enabled garage door openers, and we’ve also custom-built drones (the safe ones) that can capture stabilized video from a kilometer away.

We are Michael Travers Lee & Joshua Todd Levy, two friends who have rock climbed together since 2007 and have worked together for nearly as long.

We each built our own businesses with low overhead and strong collaborations in the form of ad hoc content, design and development teams. We found that over 80% of the projects in which we would engage clients, we did so as a team. It was only natural to formalize this partnership. We remain a boutique agency, bringing in industry and subject matter specialists as needed.

The Band of Misfits 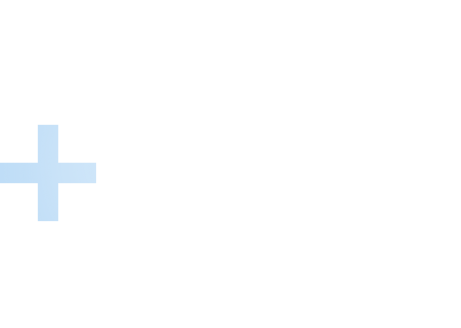 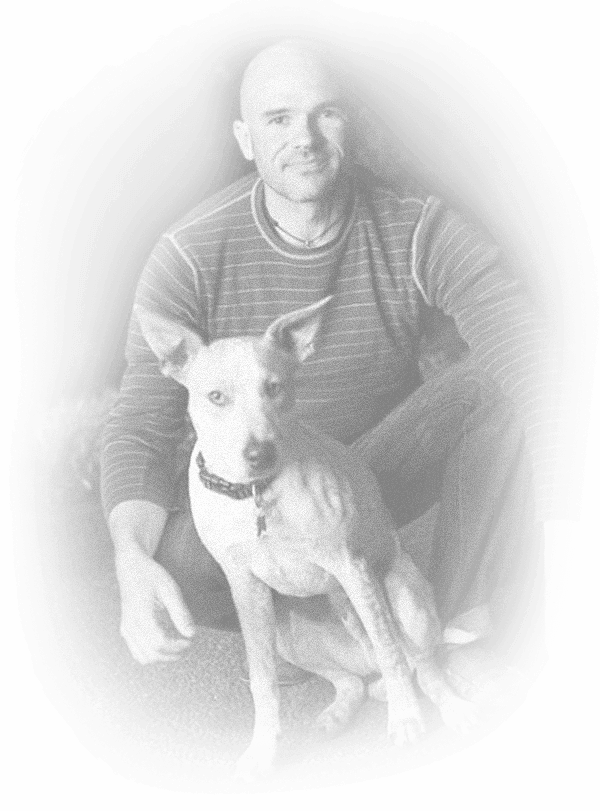 Josh is a native of San Francisco, born and bred… here to stay.

A veteran of the tech industry, he has over 20 years of experience with all manner of technology company. Ranging from enterprise to advertising, healthcare to the music industry, nothing phases this guy.

Between skateboarding, punk rock and chasing girls in jr. high, Josh was drawing 8-bit masterpieces, so his mother declares, on his Apple II. Yes… Apple II – he is the old guy on the team. Come college, Josh focused on Psychology and Communications, but held design positions at a now defunct video game company (Acclaim Entertainment R.I.P.).  Halfway through college the new and exciting web of 1993 presented itself, then things got really interesting; Fast forward through close to 1000 product launches and we are here, at Travers + Todd.

In short, Josh focuses on dissecting and recompiling initiatives in order to craft execution strategies that not only serve our client’s goals, but enhance them. Ever focused on emerging technologies, he keeps a keen eye toward innovative solutions that allow him to design with one hand and drink a piping cup-o-black-java in the other. 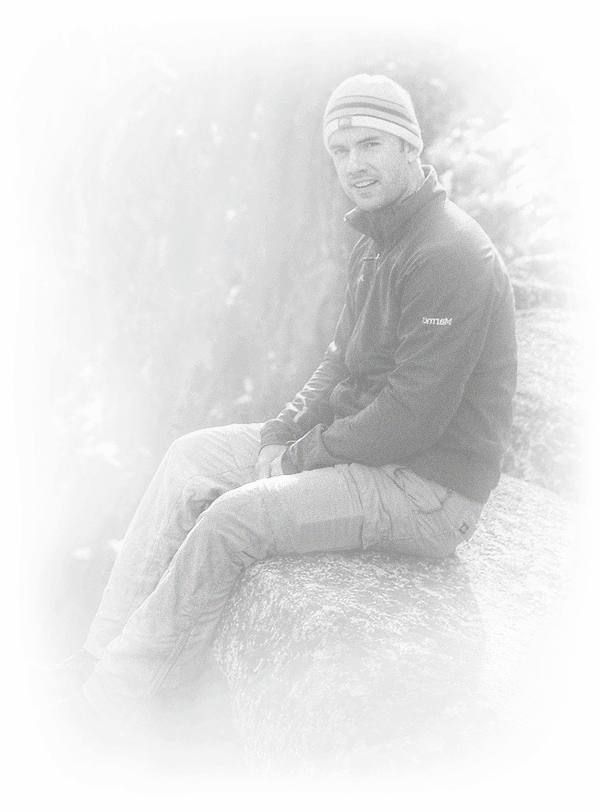 Mike’s been crafting digital experiences since 2002. And he practically invented coffee.

The design/development business sort of happened by accident. His formal education and training is from UC Davis, with a degree in Neurobiology, and a minor in Philosophy. The affinity for web design/development happened amidst course studies. After taking up photography in college, and eventually selling a few prints, it seemed prudent to build a website to showcase photos to the larger world wide web audience. That website, after many iterations, is still alive and well: www.focus97.com.

Extra-work activities include rock-climbing, photography, and trying not to crash a custom-built drone (that captures amazing videos: Amazing SF) 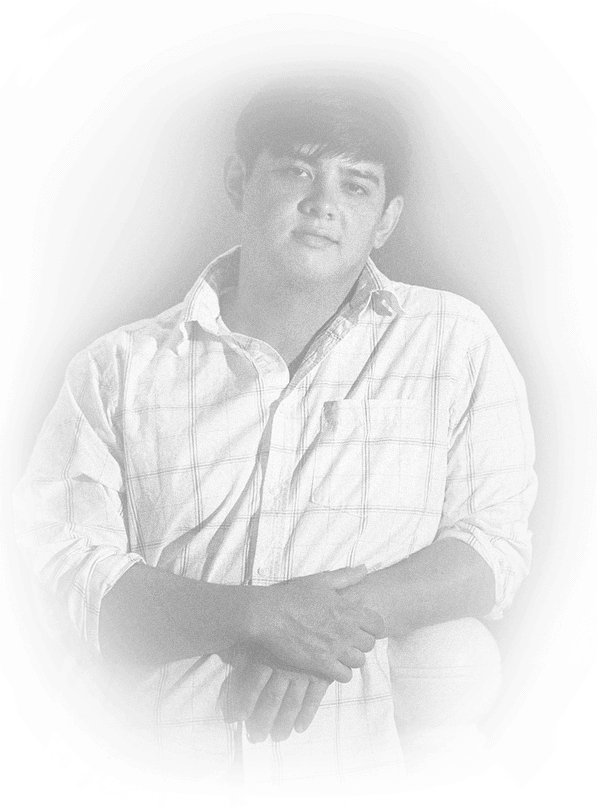 Paul grew up in Sacramento, then got the heck out for college. Enter, UC Santa Barbara.

After some exploration in chemical engineering, for which he felt, ‘yeah, not so much’, he migrated to UC Davis and landed in biology. Paul’s work life has ranged from… all sorts of stuff. It fits with his creative, exploratory nature. He’s made coffee, played in a garage-rock band, and has spent a few years in anesthesia research at UCSF. In the end, it’s made him a people-person.

These days he navigates around Photoshop with ease, dives into HTML like nobody’s business, and helps to ensure Travers + Todd projects (and hence the web in general) stays clean and usable. He also happens to be an awesome cook and a fantastic musician. A constant search for novel dishes and the desire to make music means creative is at his core, and it brings a different style of thinking to the table. Not to mention good eats.